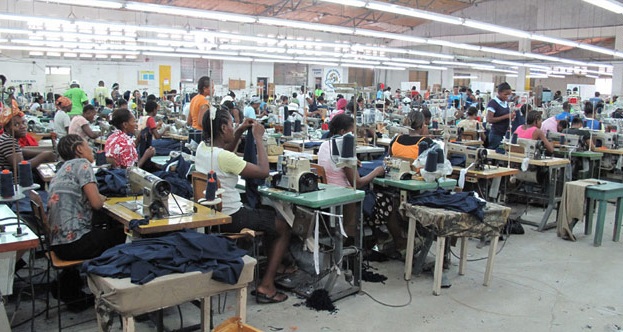 The Council on Hemispheric Affairs (COHA) reports on WikiLeaks’ impact on U.S./Latin America relations. The article states that information released by WikiLeaks points to a continuation of U.S. interference and the application of “neo-imperialist” diplomacy in Latin America, in particular in Haiti.

Haiti’s history is one of brutal colonial exploitation followed by systematic neocolonial intervention, and today the country faces extreme poverty and political turmoil. According to the UN Development Program, 78 percent of Haitians live on less than USD 2 per day and 54 percent of the population, or around four and a half million people, currently live on less than USD 1 per day. In light of the problems facing this troubled nation, the new information revealed by WikiLeaks concerning U.S. involvement in Haiti is particularly disconcerting.

Janet Sanderson, the previous U.S. Ambassador to Haiti, once dubbed the U.S. “Haiti’s most important and reliable bi-lateral partner,” but the cables released by WikiLeaks show a much more one-sided relationship. Instead of helping Haiti develop economically and politically, Washington’s foreign policy seems completely dominated by influential and well-connected U.S. economic interests.

The COHA underlines three main points: that the U.S. tried to undermine Haiti’s oil deal with Venezuela in order to protect the vested interests of U.S. oil corporations; that under the Obama administration, the U.S. embassy worked with major textile companies to cap the minimum wage in Haiti at 31 cents per hour; and that election monitors from the U.S. and the international community knowingly supported elections that did not remotely follow accepted democratic standards of procedure.

One thought on “WikiLeaks Cables Show Haiti as Pawn in U.S. Foreign Policy”