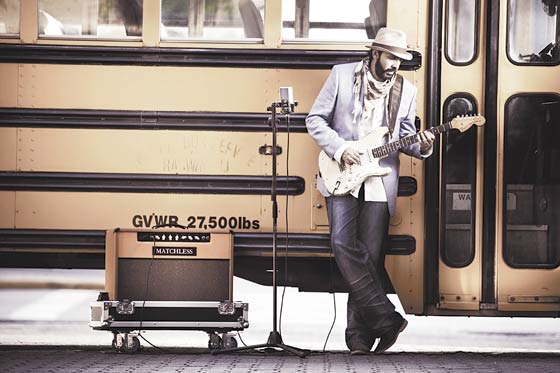 Juan Luis Guerra will give two shows in Puerto Rico in August to launch his “AsondeGuerra” world tour, which will take him to Colombia, Costa Rica, Panama, Curacao, Venezuela, Peru and Uruguay, the artist’s office announced on Sunday.
The singer-songwriter and director of his Dominican orchestra will perform on Aug. 13 and 14 in San Juan and will then travel to Bogota on the 18th.
The writer and performer of “Ojala que llueva cafe” and “La bilirrubina,” among other international hits, will give a show in the National Stadium in San Jose, Costa Rica, on Aug. 25, and two days later he will perform in Panama City.
The tour will hit Curacao on Sept. 3, and on Sept. 9 the band will be in the Venezuelan city of Valencia, proceeding to Caracas to perform the next day.
On Sept. 15, the group will be in Lima, on the 17th in Arequipa, Peru, before concluding the first part of the tour on the 23rd in Montevideo, Uruguay.
Guerra performed on June 22 in London and on the 25th in Belgium as part of the “warmup” for his upcoming tour.
Having sold more than 30 million albums, the Dominican is today one of the main icons in Latin American music. His ability as a performer, musician and composer has resulted in his receiving the top awards and acknowledgements in the music industry, not only in this country but abroad.

For the original report go to http://www.laht.com/article.asp?ArticleId=405870&CategoryId=13003