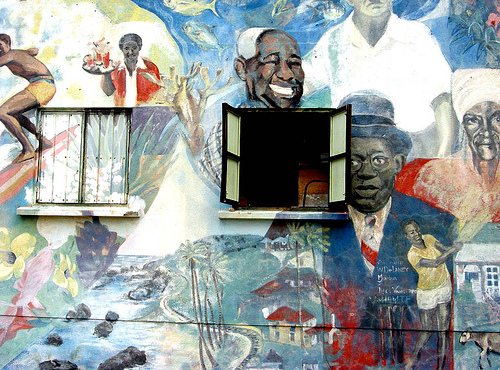 The historic section of the capital of Barbados today became the Caribbean country’s first entry on the United Nations-managed World Heritage List after a committee of experts approved its inscription and that of two other sites.

The World Heritage Committee, meeting in Paris, said Bridgetown and its garrison deserved a place on the List, which is comprised of more than 900 cultural or natural sites around the world regarded as having outstanding universal value.

The UN Educational, Scientific and Cultural Organization (UNESCO) reported that the committee found the Bridgetown site – comprised of a well-preserved old town and a nearby military garrison – to be an outstanding example of British colonial architecture.

“With its serpentine urban layout, the property testifies to a different approach to colonial town planning compared to the Spanish and Dutch colonial cities of the region, which were built along a grid plan,” UNESCO said in a press statement.

The committee also added Hiraizumi, a series of temples, gardens and Buddhist archaeological sites in Japan, to the list.

The site features vestiges of government offices dating from the 11th and 12th centuries when Hiraizumi was an important administrative centre in northern Japan, as well as Mount Kinkeisan, which is considered sacred.

UNESCO said the German forests are indispensable to understanding the spread of the Fagus beech in the Northern Hemisphere, and also represent examples of post-glacial evolution of important ecosystems.

The committee, which wraps up its latest session on 29 June, is considering 37 nominations in total. Eight sites have joined the List so far this week, including today’s additions.

For the original report go to http://www.un.org/apps/news/story.asp?NewsID=38848&Cr=Heritage&Cr1=