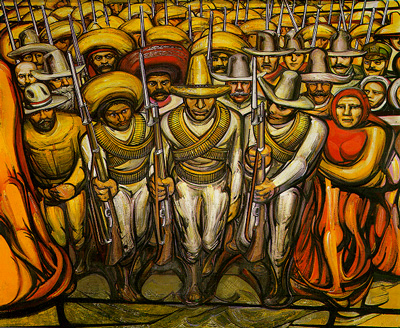 The Foundation for Global Democracy and Development (FUNGLODE)—with the co-sponsorship of the Dominican Academy of History, the Juan Bosch Chair of the University of Havana, the Autonomous University of Santo Domingo (UASD), the of the Dominican Republic’s General National Archive and the National Library—has organized the “10th International Congress of the Association of Historians of Latin America and the Caribbean.” This international congress will take place June 14-17, 2011, at the Pedro Mir Library of the UASD in Santo Domingo; and on June 18 and 19 in San Juan de la Maguana and Santiago de los Caballeros, respectively.  The inaugural event will be held at Palacio de Bellas Artes (at the corner of Máximo Gómez and Independencia Avenues). The congress will have as its central theme “Revolutions in the History of Latin America and the Caribbean, the 20th Century.”

See information on the Autonomous University of Santo Domingo at http://uasd.edu.do/