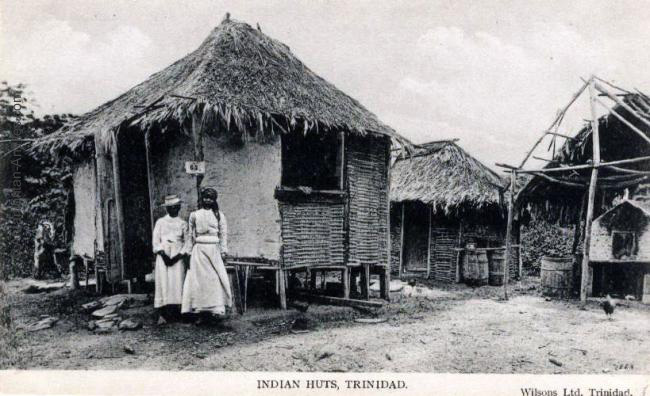 Hindus have sent greetings to Trinidad and Tobago, one of the wealthiest nations in the Caribbean, as it celebrates “Indian Arrival Day” on May 30, te sknvibes.com site reports.

Hindu statesman Rajan Zed, in a statement in Nevada (USA) today, expressed warmest greetings on upcoming “Indian Arrival Day”, wishing that it brought joy, happiness, blessings and cheer to all the citizens of Trinidad and Tobago.

Rajan Zed, who is President of Universal Society of Hinduism, said that he would pray for this great country’s well-being, which is known for Carnival, mesmerizing beaches and calypso music.

“Indian Arrival Day” commemorates the arrival of the first Indian indentured laborers from India to Trinidad on May 30, 1845 on the ship Fatel Razack. It is an official public holiday since 1994. During 1845-1917, over 140,000 Indians were transported here, who brought with them a new culture.

Kamla Persad-Bissessar, first female Prime Minister of this island nation, who took Oath of Office on ancient Hindu scripture Bhagavad-Gita (Song of the Lord) on being elected last year, will address various events during this day. George Maxwell Richards is the President.

Said to be settled at least 7,000 years ago, dual-island nation of Trinidad and Tobago in southern Caribbean, is heavily influenced by petroleum industry. A $14-million Hindu temple and community center has been planned for Freeport, according to reports.

Hinduism, oldest and third largest religion of the world, has about one billion adherents and moksh (liberation) is its ultimate goal.

For the original report go to http://www.sknvibes.com/News/NewsDetails.cfm/17961

One thought on “Hindus greet Trinidad-Tobago on “Indian Arrival Day””