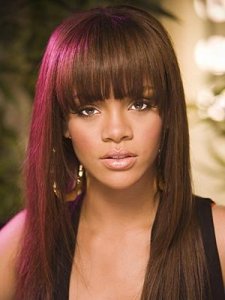 Rihanna and Shakira are slated for the 2011 Rock in Rio Festival, which takes place between September 23 and October 2, 2011. Originating in Brazil, the festival is also held in Lisbon and Madrid. In Rio, the 2011 festival takes place at the Cidade do Rock [The City of Rock] located at Salvador Allende (in front of Riocentro) in Barra da Tijuca, Rio de Janeiro, Brazil. 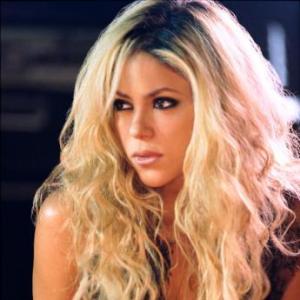