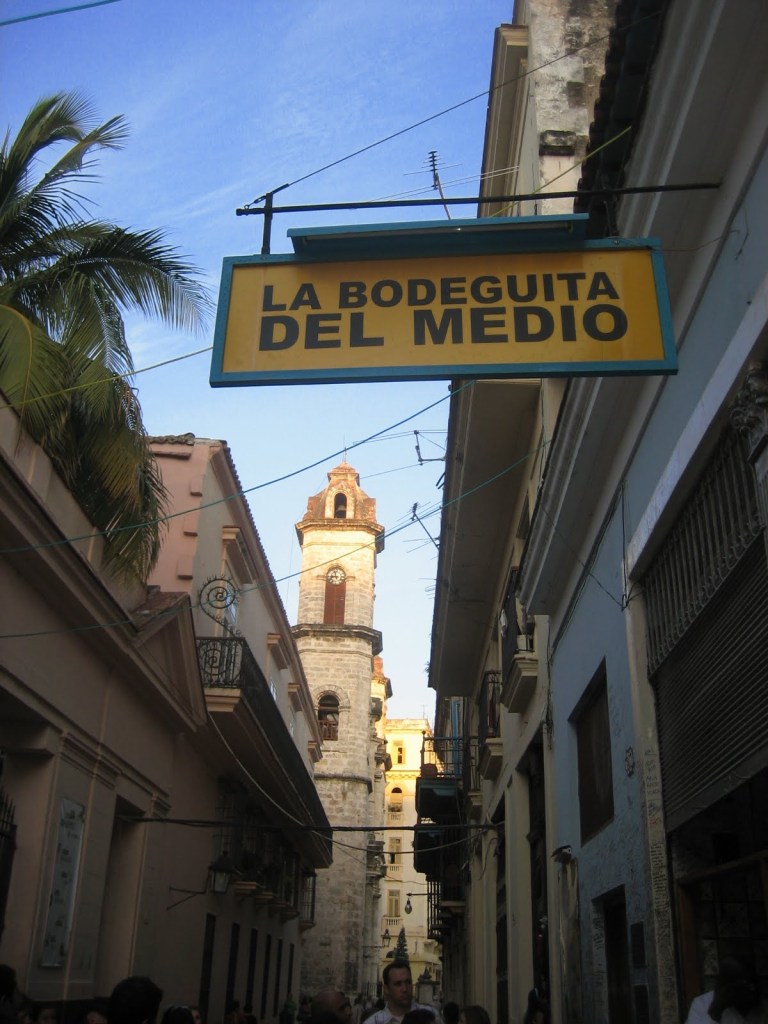 A Cuban American businessman, Antonio “Tony’’ Alvarez, testified (on March 10, 2011) in the Luis Posada Carriles perjury trial that in 1997 he overheard conversations in his Guatemala City office involving the Cuban exile militant and two other men about ways to smuggle explosive materials into Cuba. It was the first time since the trial began on January 10 that a witness has directly linked Posada to explosives during the time that bombs were exploding in Cuban hotels, bars, and at the famous Bodeguita del Medio restaurant in old Havana. See excerpts from the Miami Herald with a link to the full article below:

Alvarez’s testimony also marked a milestone in the nine-week-old trial. Prosecutors indicated to U.S. District Judge Kathleen Cardone, who is presiding over the trial, that they plan to rest their case after the testimony of a former reporter for The New York Times, Ann Louise Bardach. She is expected to begin testifying Wednesday. Cardone told jurors, after Alvarez finished testifying, that the trial will halt until Wednesday when the prosecution intends to put Bardach on the witness stand. [. . .] Bardach is considered the prosecution’s star witness because she interviewed Posada in 1998 and afterward The New York Times published a story saying that “Mr. Posada proudly admitted authorship of the hotel bomb attacks last year.”

Posada is not charged with the bombings, but with lying to U.S. immigration officials about his alleged role in the attacks. At an immigration court hearing in El Paso in 2005, Posada said he misspoke during the newspaper interview because his English is not good and later denied to immigration officials that he solicited anyone to place bombs in Cuba.

In his day-long testimony, Alvarez did not say Posada was responsible for the bombs in Cuba. He only said that he heard Posada’s voice in conversations with two of his employees, Jose “Pepe’’ Alvarez and Jose Burgos, about explosive materials and how to insert them into Cuba. At one point Alvarez said he heard that a mechanic in the Guatemalan airline Aviateca was willing to help.