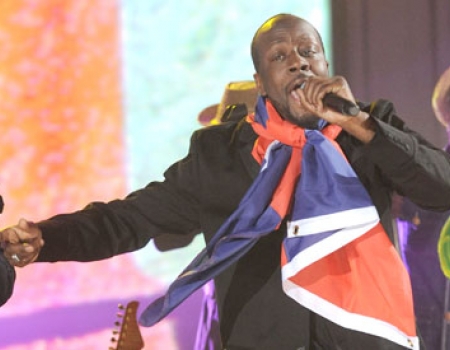 FAS’ Al Gilkes claims that his company can pat itself on the back because the production features an all-reggae cast “rivaling any show in Jamaica—the land of reggae.” He says that, in spite of the poor economy, the production has not been diluted in any way, “When the economy starts to rebound, we would have established this year the fact we have produced a festival that is world class; superior to any of the festivals that we would have staged in the past seven years.”

Minister of Tourism Richard Sealy lauded the efforts of FAS, saying that the festival is a vehicle that will enhance the tourism and local culture.

One thought on “2011 Barbados Reggae Festival”