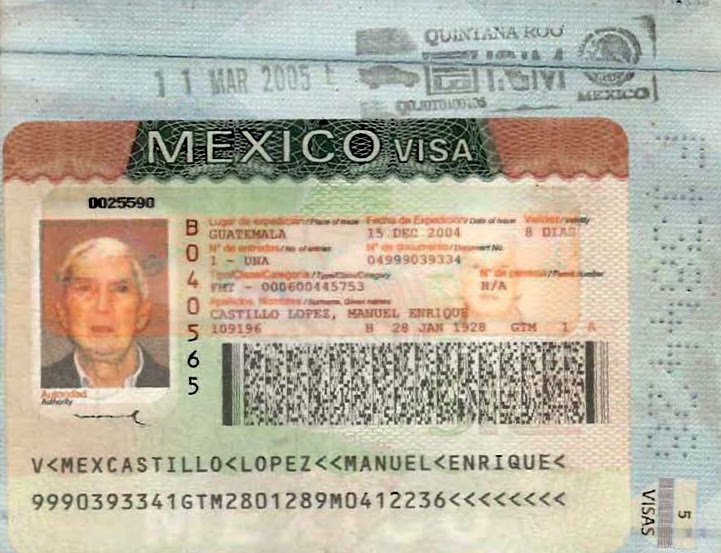 Luis Posada Carriles lost a key battle in court yesterday when the federal judge presiding over the case admitted into evidence a Guatemalan passport bearing the Cuban exile militant’s photograph and a false name. Posada had repeatedly told immigration officers that he had never had any type of documentation, passport or identification from Guatemala. See excerpts with a link to the full article below:

U.S. District Court Judge Kathleen Cardone admitted the passport after the Guatemalan immigration director testified that the passport was genuine, even though it may have been issued to a person carrying a fake Guatemalan national identification card. Admission of the document could help the prosecution persuade the jury that Posada lied to U.S. immigration officials when he claimed he never possessed a Guatemalan passport in someone else’s name. The name on the passport is Manuel Enrique Castillo Lopez, but the picture on the document is Posada.

He told the jury that the passport was genuine, but admitted in cross-examination by Posada’s attorneys, that it could have been obtained through a fake national identification card. Degenhart, however, explained that under Guatemalan law a person who presents a national ID card that appears authentic can obtain a passport. He said the passport had been issued in Chiquimula, a small city near the Honduran border, to a person by the name of Manuel Enrique Castillo Lopez who claimed to have obtained his ID card in the village of San Antonio Huista in the Guatemalan department of Huhuetenango, near the Mexican border.

[. . .] After Degenhart finished testifying, the chief FBI agent in the case — Omar Vega — told the jury his agency did not test the Guatemalan passport to see if Posada’s fingerprints were on it. In fact, added Vega, the passport was handled by at least another agent after it was found and seized during a search of a Miami area property in 2005, the year Posada sneaked into the country. [. . .] It was the first time since the trial began Jan. 10 that a witness has directly linked Posada to the passport, a key piece of evidence on which some charges in the indictment are based.

Photo (of the visa Posada received to enter Mexico under the name Manuel Enrique Castillo Lopez) from http://alongthemalecon.blogspot.com/2011/02/judge-rejects-guatemalan-passport-again.html