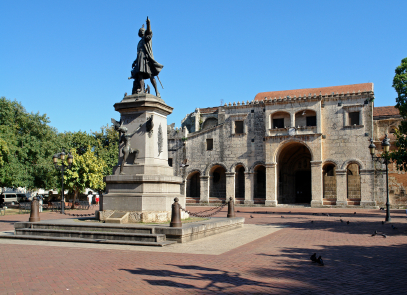 Dominican Today reports that the Catholic Church apologized to Dominicans for mistakes committed in five centuries of colonial history. These reflections were included on the Pastoral Letter disclosed by the Dominican Episcopal Conference to mark the 500 years since the Santo Domingo Archdiocese was founded.

The letter states, “We don’t feel that we have done it well either. We confess to having committed errors and not always have been in keeping with our faith, vocation and responsibilities, and for that reason we ask for pardon and we beseech the understanding and indulgence of all Dominicans.”

According to the article, the letter also noted that the Catholic Church was the only institution that was not completely controlled by the tyranny of Rafael Trujillo and, because of its sense of freedom and involvement with the people, supported and, in a certain manner, incarnated the opposition against that regime. “Its presence has always been liberal. Manuel de Jesus Galván could truthfully affirm that: theocracy isn’t known here. The Clergy is as liberal as the people and shares in its pains, in its great struggles, in their patriotic enthusiasms.”