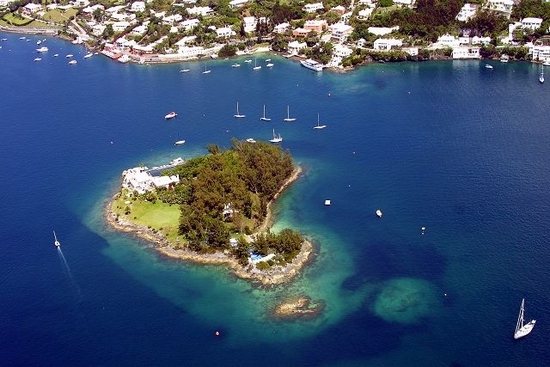 Pastor Leroy Bean has dispelled rumors that a juvenile prison is being built on White’s Island in Hamilton Harbour, explaining that the plan is to use the site as a safe haven for young people to get therapeutic care and vocational training. Pending contractual negotiations, the site could be used as a rehabilitation and training center for youngsters involved in gangs and anti-social behavior.

Previously, the Voters’ Rights Association (VRA), a community activist group, had released a press statement expressing fears that the island would be turned into a juvenile prison. The VRA speculated that if White’s Island were to become a youth prison “it could have barbed wire fences and a guard tower that would depreciate from the views of the multi-million dollar offices on Front Street.” Pastor Bean expressed disappointment at the negative and misleading press statement. 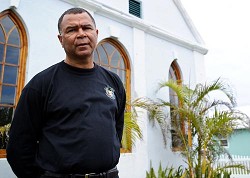 Bean says that the programs, run by CARTEL, would not be aimed only at ‘at-risk’ youth, but would also include preventative programs. “We’ve been looking at islands for over a year to use as a base to work with young people on a consistent basis. We will bring a mix of vocational training as well as the educational component to try to bring balance to people’s lives.” He said the group was still working on securing funding for paid full-time staff but could potentially begin programs on the island with its own voluntary workforce in the next few months.

According to the Bermuda Sun, CARTEL has been responsible for assisting young people involved with gang lifestyles in getting off the island and into rehabilitation programs overseas. Pastor Bean said he hoped the island would allow the group to work with more young people and to help them change their lifestyles without having to leave Bermuda. “The island is ideal because it separates them from their environment. Between 60 and 70 percent of rehabilitation is about separation. You need a safe environment away from outside influences.”