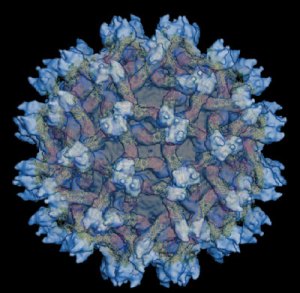 Puerto Rico has announced the end of a dengue epidemic that claimed a record 31 lives.

Health Secretary Lorenzo Gonzalez says that the number of cases has dropped steadily in recent weeks.

More than 12,000 cases have been reported in the U.S. Caribbean territory since health officials declared an epidemic last February. Gonzalez says 28 of those cases were of the more serious hemorrhagic dengue.

In September, Gonzalez ordered all doctors to undergo new training as the number of cases kept rising.

He announced the end of the epidemic on Thursday.

For the original report go to http://www.taiwannews.com.tw/etn/news_content.php?id=1473422&lang=eng_news