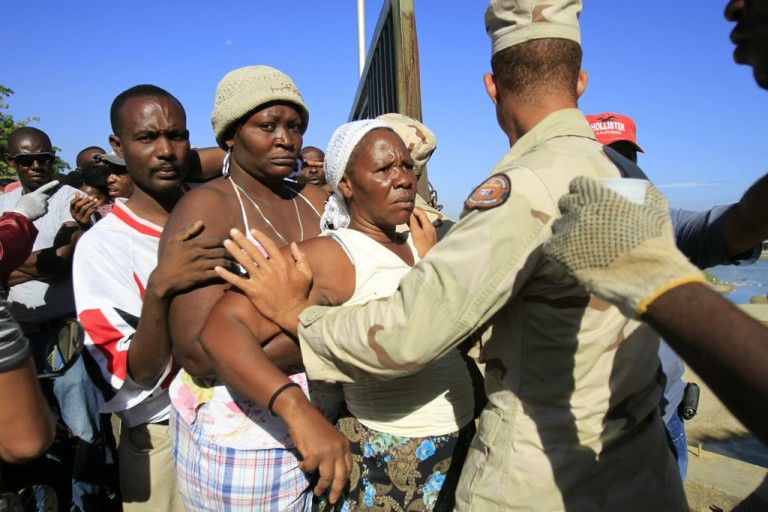 As cholera infections soar in the Dominican Republic, health authorities probed Sunday a possible first fatality from an outbreak that has killed thousands in Haiti, the Agence France Presse reports.

Twenty-three new infections brought the total to 105 in Haiti’s more developed neighbor, Health Minister Bautista Rojas said, adding that the suspect death was an unnamed individual in the south of the country.

“We had unprecedented growth (of the disease) in the southern provinces of San Juan and Azua,” Rojas told reporters. Among the victims, 11 have been admitted to health clinics and the rest have been discharged.

Haiti, where the Caribbean nation’s first cholera outbreak in over a century has killed over 2,500 people since it surfaced in mid-October, and the Dominican Republic share a porous 376-kilometer (234-mile) border.

Health officials in the Dominican Republic have introduced new measures to try to slow the advance of the disease from Haiti.

The Santo Domingo government forbids the use of water from the Artibonite River that traverses most of the island of Hispaniola and is thought to have been the source of the cholera epidemic.