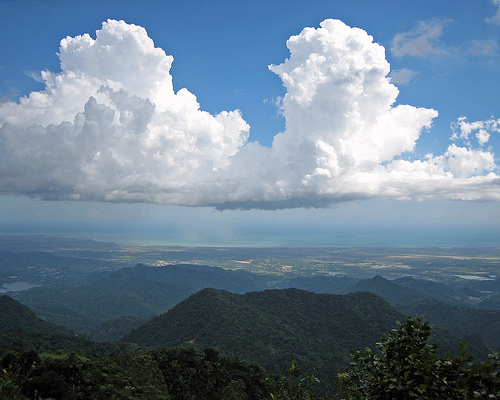 There were no immediate reports of damage or injuries.

“It lasted about 30 seconds and felt hard. Some guests did get a little scared,” said Venus Nevarez, an employee at the El San Juan Hotel and Casino. She said nothing broke and that all the guests were fine.