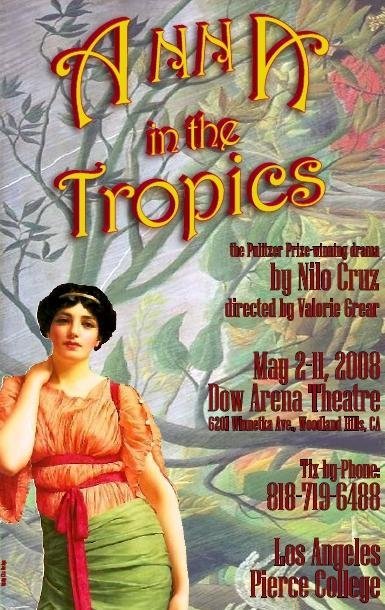 Precious director Lee Daniels has signed up to direct a film based on the Pulitzer-Prize winning play Anna in the Tropics, the Canadian Broadcasting Company reports. Nilo Cruz, the Cuban-American playwright who penned Anna, is to help develop a script based on his play, which was a Tony nominee after its 2003-4 Broadway run.

Anna in the Tropics is set in a Cuban-American cigar factory in 1929 Florida, where the workers roll cigars by hand. The factory has a lector (reader) — a tradition imported from Cuba — who is employed to educate and entertain the workers. He begins to read aloud from Anna Karenina and sparks a volatile drama among the workers.

The play has been translated and produced for audiences from Australia and China to Spain, Germany and France.

The film is being backed by Austin-based Mankind Entertainment.

Daniels earned an Academy Award nomination and an Independent Spirit Award for his work on Precious: Based on the Novel Push by Sapphire, which he directed and produced. He was nominated for an AFI award for producing Monster’s Ball.