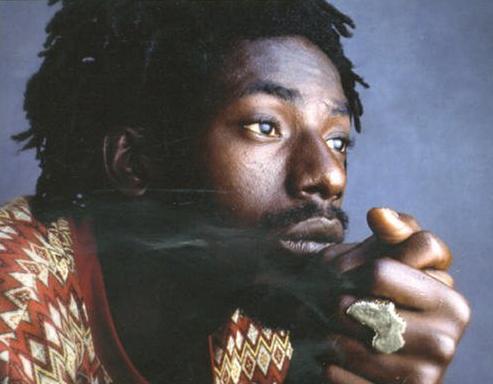 Although a judge ruled today that Jamaican reggae artist Buju Banton may be released from jail under strict conditions, an expected prosecution appeal may keep the singer behind bars until his retrial.

Porcelli also approved a security agency’s plan to guard Banton around-the-clock if he is released and allowed to stay in his South Florida home. Under the plan, the agency’s employees could arrest Banton if he appeared ready to flee or violate the bail conditions.

But Porcelli delayed Banton’s release for five business days to allow Assistant U.S. Attorney James Preston to appeal to U.S. District Judge James Moody. Even if Moody rules in the defense’s favor, Banton would then have to persuade an immigration judge to also allow his release.

“All of his efforts may be for nothing in the end,” Porcelli said.

“The government’s dogged attempt to keep Buju behind bars is disheartening,” defense attorney David Oscar Markus said in a statement.

A jury deadlocked last month in Banton’s federal drug trial; he’s expected to have a retrial in December. If convicted, he could face up to life in prison.

Banton, whose real name is Mark Myrie, is a four-time Grammy nominee. He has been held without bail since his arrest in December.

Stephen Marley, a six-time Grammy winner, has offered to post his home to help secure Banton’s release. Marley testified during Banton’s trial that they have known each other for 19 years.

Porcelli also ordered Banton to sign a waiver of extradition to allow authorities to get him back in the event he flees the country.

For the original report go to http://www2.tbo.com/content/2010/oct/27/judge-oks-bail-for-reggae-singer-but-release-delay/news-breaking/