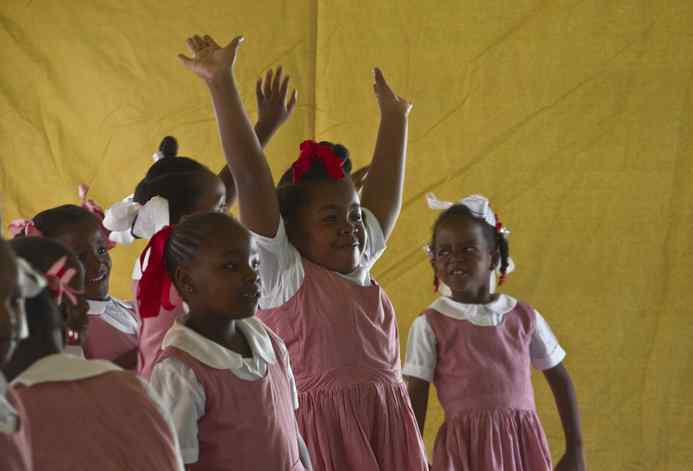 Among them is a $10 million project from the UN Children’s Fund (UNICEF) to support the Haitian Government and civil society in addressing gender-based violence.

Another UNICEF project, worth $25 million, will support a plan to assess the status of primary school facilities, improve available education infrastructure databases, and clear debris from damaged or destroyed schools.

The IHRC, which was set up in April to coordinate and oversee the recovery and reconstruction campaign, has approved a total of 49 projects to date.