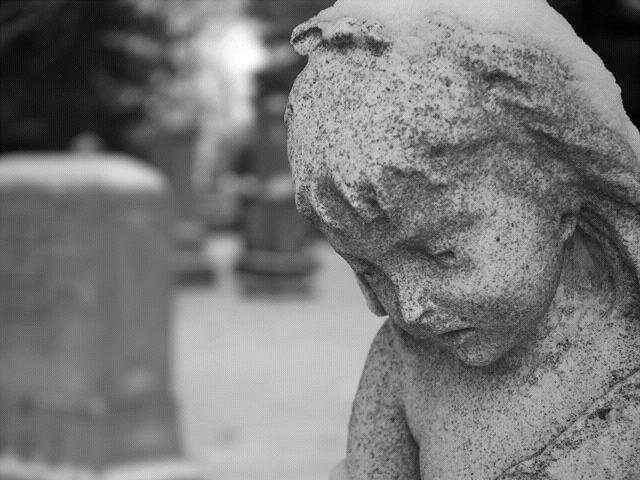 The Honourable Marcella Liburd, Minister of Health, Social Services and Community Development for St. Kitts and Nevis, has issued the following statement regarding the death of Alphonsus Cassell, King Arrow:

Born Alphonso Cassell on the Emerald Isle of Montserrat “King Arrow” was destined for greatness. With an innate love for music, nurtured within his family, Arrow would stun calypso judges four times to win the national Calypso Monarch Competition.  With notable hits such as Long Time, Dancing Mood, O’La Soca and Groove Masta, Arrow introduced the region and the world to soca. He was an entertainer of class who bought hearts together and made soca an international language with the famous ‘Hot Hot Hot’ tune.

Touring the United States, Africa, Europe and Japan, Arrow was a musical ambassador paving the way for many Caribbean artists. A business man, a mentor, owner of a record label, Arrow poured his lifeblood into the development of calypso and soca, two forms of Caribbean music.

An inspiration to many of our local musicians and calypsonians, Arrow will be greatly missed but remembered for his sterling contributions.

As Minister of Health, Social Services, Community Development, Culture and Gender Affairs I express condolences to the family members and close friends of Arrow. On this Friday October 1st, we Kittitians and Nevisians will mourn alongside you and join you in celebrating his remarkable life. His legacy will live on forever.

For the original report go to http://www.thestkittsnevisobserver.com/2010/09/24/king-arrow.html

2 thoughts on “A Day of Mourning for King Arrow on Oct. 1”