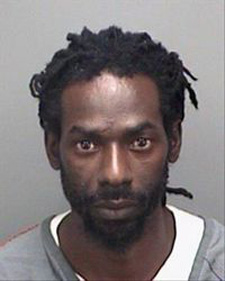 The Tampa Federal Court has released the transcript of the taped conversations between Buju Banton and the drug enforcement agent identified as CS with whom Banton allegedly planned to deal in cocaine. These conversations represent the bulk of the evidence against the Jamaican singer, who is awaiting the result of jury deliberations. The jury is split at the moment and awaiting instructions from the judge after their return from a lunch break.

In the conversations Buju and CS speak about buying cocaine, where contacts can be sourced and destinations for cocaine. Buju also speaks about his musical career.

For the current status of the trial go to the post below.