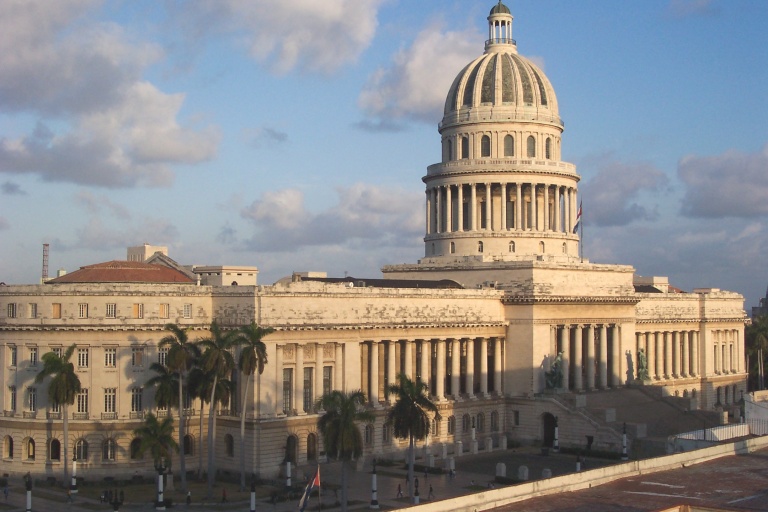 Cubastandard.com reports on the much-awaited guidelines for small businesses, which have been proposed as outlets to deal with the wave of the newly unemployed as the government prepares to trim its bulging number of state workers by 250,000. These workers are expected to be integrated into the private sector. Therefore, the Cuban community has been keenly anticipating news from Raúl Castro on new small-business regulations.  According to the article, “the state is aiming at keeping private businesses small and in low-skill areas, for now.” See article excerpts with a link to the full article below:

In a lengthy article published on Friday, carrying an almost ad-like headline (“Much more than an alternative”), Communist Party daily Granma sent a message of confidence to emerging entrepreneurs, suggesting that government attitudes have changed. Cuba now wants to “distance itself from the approaches of the 1990s that condemned self-employment to near-extinction, and stigmatized those who decided to join it legally,” the article said.

The Granma report — the first of several to come — lists 178 types of activities now allowed; in 83 of those activities, business owners can hire non-relatives as employees. Most importantly for the startups in an economy that is dominated by the state, private businesses are allowed to sell their products and services to state entities.

However, high-skill professional services, such as software developers, lawyers, physicians or engineers and architects continue to be excluded. Only university graduates who received their degrees before 1964 can use their skills for private business. The highest-skill activities allowed for self-employment include accountant, music teacher, language teacher and translator, art restoration, electrician, auto mechanic, photographer, and refrigeration mechanic.

What’s more, the degree of state involvement in regulating private business continues to be high. While sports trainers are now allowed to do business for themselves, martial arts trainers aren’t. Sixteen activities defined in detail — such as folklore dancers, “Benny Moré” dancers, or caricaturists — are apparently aiming at fostering entertainment for tourists.

More relevant details from the article:

•Business owners can practice several activities at a time, including in spaces they rent. A business can be practiced throughout Cuba, beyond the city of residence.

•In-home restaurants, known as paladares, can now have up to 20 seats, hire non-relatives, and be operated by people that are not retired. The previous limit was 12 seats.

•In a first-ever assertion that housing can be used commercially, business owners are allowed to rent homes or vehicles from Cubans that live or work abroad. These properties can be leased for convertible pesos (CUC).

•The Central Bank is still analyzing how state banks may provide startup loans to private businesses.

Two weeks ago, the CTC labor union announced that the government plans to cut 500,000 state jobs by the end of the first quarter of next year, as part of a plan of “gradual and progressive” cuts through 2015. According to the statement, there are more than 1 million “excess” jobs. As part of the announcement, the government said it will issue 250,000 licenses for self-employment.