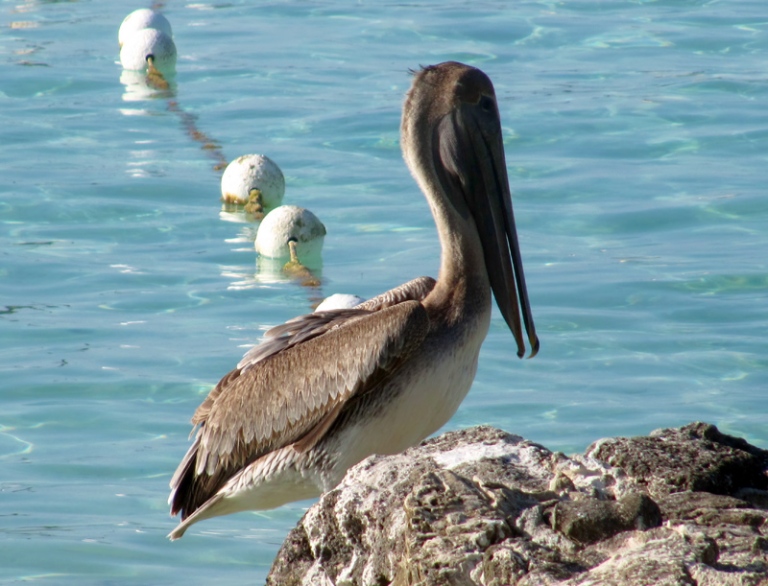 Baiganchoka.com reports that the United Nations Environment Program (UNEP) met for three days in Panama City last week to find ways to address challenges to biodiversity conservation in Latin America and the Caribbean, which, according to the UNEP, “is home to up to 70 per cent of all forms of life on Earth.” Hosted by UNEP and its Convention on Migratory Species, the event brought together representatives from governments and non-governmental organizations from 17 countries in Latin America and the Caribbean.

The region, the most biologically diverse in the world, holds more than 40 per cent of the planet’s bird species, as well as numerous species of migratory birds and aquatic life, such as sharks, whales and dolphins. These species are under threat by fisheries and other enterprises. Their habitats are being affected by various types of construction and farming ventures.

One point of discussion was the recent oil spill in the Gulf of Mexico—which is a critical habitat for hundreds of migratory bird species, which use the area to breed, spend their winters, and rest on their long journeys—and how it devastated countless fish, along with more than 6,000 birds, 1,000 sea turtles and 80 marine mammals.