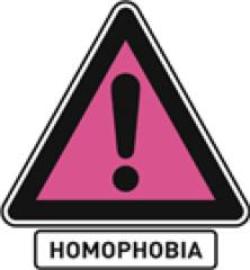 An openly gay man who is married to his partner has won a bid for refugee status due to concerns his life may be in jeopardy if he is deported to his native Jamaica. Marlon Cunningham, 45, who lives in Toronto, had his refugee case thrown out in September 2009 after a member of the immigration and refugee board failed to consider all the evidence at his hearing. Cunningham filed an appeal to the Federal Court of Canada and was granted another hearing last week.

Justice Frederick Gibson said the IRB member didn’t consider information on the treatment of homosexuals in the Caribbean. The member “erred in discounting reports of violence against homosexuals in Guyana,” Gibson said in his decision. “The failure to consider relevant evidence would be sufficient to grant a judicial review,” he wrote.

Cunningham married a fellow Jamaican in July 2009 and is active in the Jamaican-Canadian community, court heard.

“He faces risk if returned to Jamaica,” Gibson wrote.

He said a failure to acknowledge new evidence or take it into account can lead to Cunningham facing “a personalized risk of persecution or a risk to his life.”

He faces “cruel and unusual treatment or punishment if returned to Jamaica,” the decision said.

The board has recognized that gay men and women are targeted in Jamaica.