Emilio Jorge Rodriguez (Havana, Cuba) directed the Center for Caribbean Studies and was the editor of Anales del Caribe for many years. He has been devoted to the study of the different literary manifestations of the region. Among his many publications are his collections of essays on Caribbean literature Literatura caribeña: bojeo y cuaderno de bitácora and Acriollamiento y discurso escrit/oral caribeño, in which he highlights the intersections between literature and cultural space. 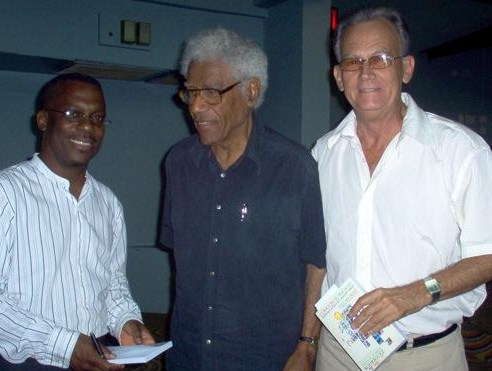 One thought on “New Book: Pelican Heart, a Bilingual Anthology of Poems by Lasana M. Sekou”