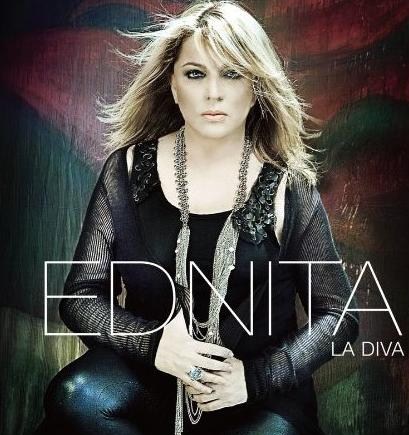 Ednita will sing classic hits such as “Quiero que me hagas el amor,” “Lloviendo flores,” “Espíritu libre,” “Se me olvidó otra vez,” and “Más grande que grande,” as well as newer songs from her last two albums—Soy (2009) and Historia de Ednita Nazario: La Diva (2010). In the latter, the singer gathers from her repertoire the greatest hits that have marked her musical trajectory since the 70s. After the concert in Puerto Rico, Ednita will take “Soy” on the road to perform in several cities in the United States, such as Orlando, Miami, and New York, and then travel to Panamá and México.

Singer and songwriter Ednita Nazario—best known simply as Ednita—is Puerto Rico’s most popular female balladeer and has achieved great success both on the island and abroad.

One thought on “Ednita Nazario 2010 Concert in Puerto Rico”