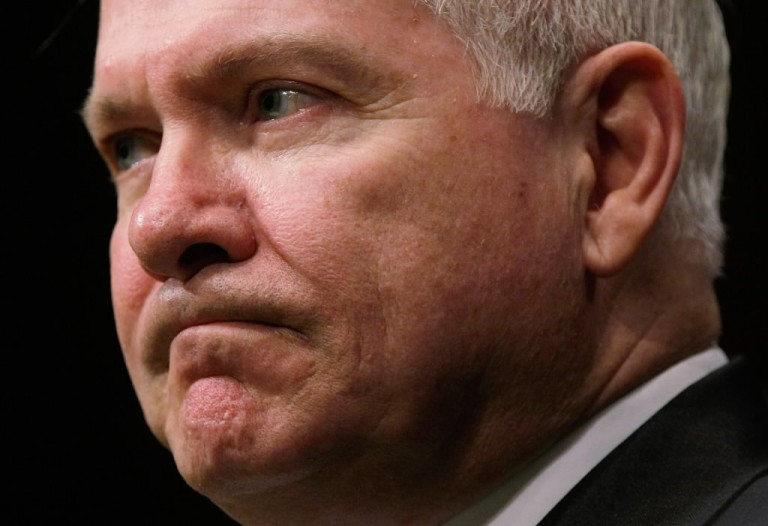 Reuters reports that Caribbean leaders told U.S. Defense Secretary Robert Gates on Friday that Mexico’s U.S.-backed crackdown on drugs was pushing cartels to step up smuggling through their island nations. Gates, attending a regional security conference in Barbados, acknowledged their concerns and emphasized the need to tighten coordination between anti-drug efforts in Latin America, the Caribbean and the United States. “I think that narco-trafficking is a problem for the hemisphere as a whole. And wherever you put pressure, the traffickers will go where there is less resistance and where there is less capability,” Gates told reporters.

He said President Barack Obama was boosting security aid to the Caribbean, which had ebbed under the Bush administration. U.S. funding for the Caribbean Basin Security Initiative will rise to $70 million in fiscal year 2011 from $45 million in 2010, he said. Funding this year aims to improve maritime patrol and interdiction capabilities. “After 9/11, the U.S. began to draw down its presence and engagement in this region,” Gates said.

Gates said he hoped recent U.S. efforts showed “the United States is re-engaging in this region and that we will work with these countries to address these problems.”

The U.S. Drug Enforcement Administration estimates that three-quarters of South American cocaine going north passes through Central America, with a much smaller portion moving through the Caribbean. But Gates said Caribbean leaders told him that the situation was getting worse thanks to the efforts of Plan Merida, the $1.4 billion U.S. program started in 2007 to help Mexico fight the cartels. “Their belief (is) that the problem has gotten worse because of the Merida initiative and Mexico’s efforts,” he said.

The prime minister of Barbados, David Thompson, told reporters: “Obviously, we consider (drug smuggling) to be a threat to our individual, national and regional well-being in every sense of the word… We believe the United States is aware of what these concerns are.”

For the original Reuters report go to http://ca.news.yahoo.com/s/reuters/100416/world/international_us_caribbean_usa_drugs_1

One thought on “Mexico drug cartels migrate to Caribbean: leaders”