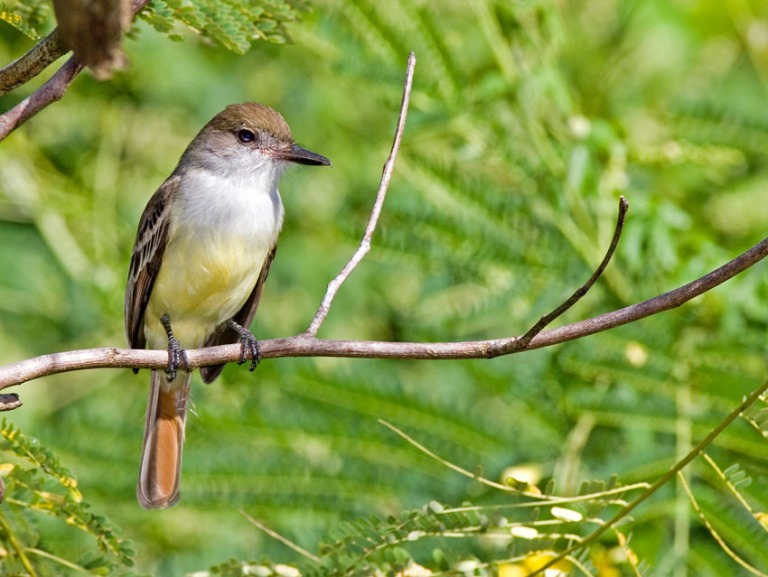 The world’s smallest marine cetacean, the national bird of Grenada, and an island-dwelling fox share a distinction no species would seek out: They are among the rarest animals of them all, according to a new list released this week by the Wildlife Conservation Society (WCS).

The organization’s recent State of the Wild report highlighted 10 rare species categorized as Critically Endangered by the International Union for Conservation of Nature (IUCN), indicating that they “face an ‘extremely high risk of extinction in the wild,’ often meaning that the species’ numbers have been reduced by approximately 80 percent in the last 10 years (or three generations).”

These “rarest of the rare” animals are an eclectic group, comprising birds, mammals, reptiles, and amphibians, and threatened by both environmental changes such as habitat loss and more direct dangers such as hunting and illegal collection for the international pet trade. The endangered species featured on the list include the Cuban Crocodile and the Grenada dove. Here’s the complete list:

The news isn’t all bad however: The tiny Romer’s tree frog in Hong Kong and the Przewalski’s horse, the only true living species of wild horse, are both “on the road to recovery” thanks to conservation measures, the WCS reports.

“The Rarest of the Rare provides a global snapshot of some of the world’s most endangered animals,” said Kent Redford, director of the Wildlife Conservation Society Institute. “While the news is dire for some species, it also shows that conservation measures can and do protect wildlife if given the chance to work.”