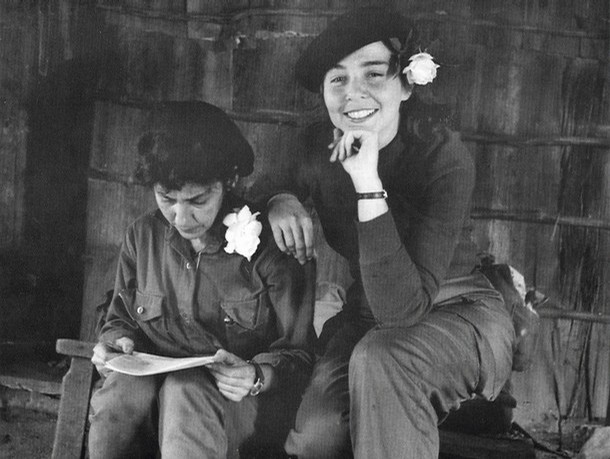 On the occasion of the celebration of the 80th anniversary of the birth of Vilma Espín on April 7, a Memorial will be inaugurated at the house that was the headquarters of the 26 of July Movement in Santiago de Cuba.

Yolanda Ferrer, general secretary of the Federation of Cuban Women (FMC), told the press on Friday that this building, where Vilma also spent part of her life, will “contribute to spread the example of the tireless revolutionary. The FMC will keep it as a living museum and will promote the study of the life and work of this heroine of the revolution, a member of the historic generation built Cuba’s socialist society.” Located on San Jerónimo, between Calvario and Carnicería streets, in the historic area of the eastern Cuban city, the Memorial’s six exhibit halls will showcase the history of the Revolution, explained Ferrer, herself a member of the Central Committee of the Cuban Communist Party.

The first hall will be devoted to the family in which Espín grew up and was educated; the second one will reflect her life as a student; the role she played as a fighter and leader of the clandestine movement; and the third one will be dedicated to her incorporation into the Frank País 2nd Eastern Front, the triumph of the Revolution, and the family she created along with current Cuban President Raul Castro. Other halls will show her work at the FMC, which she founded and headed until her death on June 18, 2007; and the role she played in each of the projects she headed during the revolutionary period.

For more go to http://www.ain.cubaweb.cu/idioma/ingles/2010/0402tributoVilmaEspin.htm