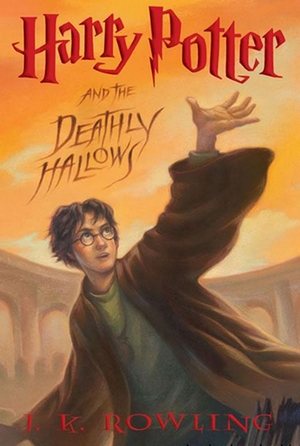 Although still unconfirmed, Dominican Today reports that there are rumors (via special transatlantic owl from Hogwarts) that the producers of the last Harry Potter movie have chosen the Dominican Republic as their location for filming the series’ climactic final scenes.

Although no dates have been set, it is hoped that young stars Daniel Radcliffe, who plays Harry Potter, Rupert Grint (Ron Weasley) and Emma Watson (Hermione Granger) will travel to the country for the filming of the second part of Harry Potter and the Deathly Hallows, where “they are sure to receive a warm Dominican welcome.”

Dominican Today says, “It was not confirmed, however, whether a special ‘Motoconcho Quidditch’ sequence was being devised in honor of the Dominican location or that Presidente (the national beer company) was preparing its own ‘butter beer’ for the occasion.” “Motoconcho” is a type of motorcycle taxi (described as cheap, fast, and hair-raising) used for public transportation in the Dominican Republic.