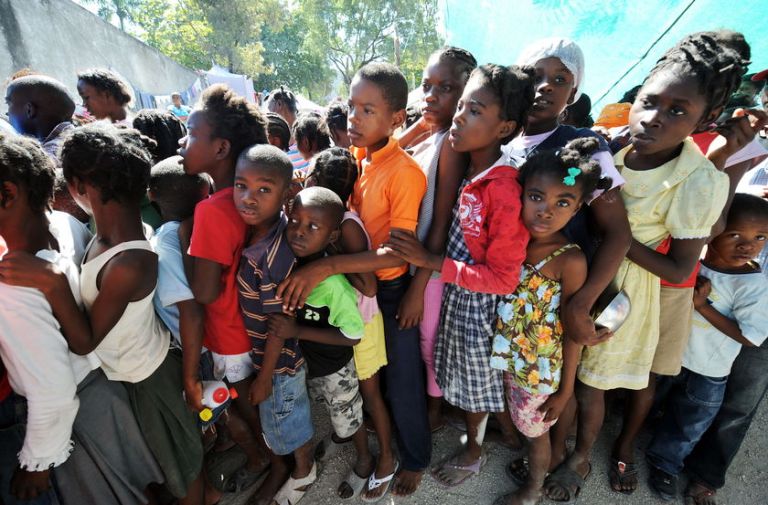 Business Week reports that the Inter-American Development Bank said yesterday that it has agreed to forgive $479 million in debts owed by quake-ravaged Haiti. Bank President Luis Alberto Moreno said the bank’s board of governors voted to forgive the debt and will offer $2 billion in financing to the Caribbean nation over the next 10 years. “This commitment is good news for all Haitians, and will help heal the wounds caused by the earthquake,” Moreno said at the inauguration of the bank’s annual meeting in the Caribbean coast resort of Cancun.

The IADB debt was the biggest single chunk of the $1.2 billion Haiti owed as of late January, according to figures of the International Monetary Fund. The measures are meant to help Haiti recover from the magnitude-7 Jan. 12 earthquake, which killed an estimated 230,000 people. The new funds would be directed toward supporting long-term reconstruction and development efforts. The 48-member regional development bank is Latin America’s largest lender for projects such as roads and power plants.

The administration of President Barack Obama is pushing for the cancellation of other multilateral debt, as well as the $400 million Haiti owes individual countries. Also Monday, European Union foreign affairs chief Catherine Ashton said in Brussels that the EU foreign ministers agreed to donate euro1 billion ($1.36 billion) in development aid to Haiti in the years ahead. Ashton said she will pledge that amount on the EU’s behalf at a Haiti donors conference in New York next week. She says what the Caribbean country needs after the devastating earthquake is “long-term development aid.”

For more go to http://www.businessweek.com/ap/financialnews/D9EJR3V01.htm