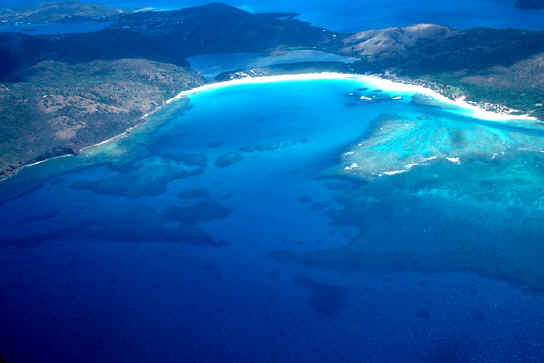 A group of environmental organizations took advantage of the “Seven Natural Wonders of Puerto Rico” contest to warn that there are several ecologically valuable areas of the country that are in danger of disappearing.

Among the endangered natural wonders are the Ecological Corridor of the Northeast, which has the most important beaches on the island for leatherback turtle nesting, and the Karst Region, which “is the main source of water for a quarter of the population of Puerto Rico, especially for the north and northwest municipalities.” Other areas in need of preservation are the Punta Viento Wetland Natural Reserve (in Patillas)—with its 482 acres of mangrove, lagoons, and endemic species— Guánica’s Bosque Seco [dry forest], Punta Ventana (in Guayanilla), Toro Mountain (Cerro Toro), and Punta Verraco, designated by the United Nations as a Biosphere Reserve. 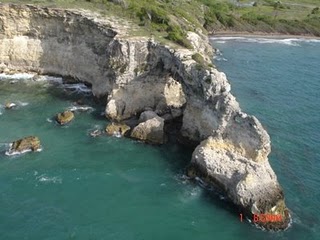 The list included Vieques, “which is affected by thousands of bombs and other military toxic material left by the Navy on the beaches, lagoons, and coral reefs,” and the Flamenco Beach (in Culebra), “which has been recognized as one of the most beautiful beaches in the world.” According to the environmentalists, Caño Martín Peña, the main waterway that connects the Estuary of the Bay of San Juan, and Cataño’s Ciénaga Cucharillas, the metropolitan area’s largest freshwater wetland, are also at risk. Others include the San Juan Ecological Corridor, the coast of Isabela—at risk because of the removal of sand and the proliferation of numerous residential and tourism projects—and the Parguera Phosphorescent Bay, which has decreased in bioluminescence due to pollution and lack of proper management.

Angel Sosa, president of the local chapter of the Sierra Club, stated that “other wonders” must be protected—agricultural land and valleys, hydrologic basins, karst areas, beaches, cliffs, mountains, and hills. Sosa also stressed that the natural wonders of Puerto Rico cannot be considered as isolated systems “and, therefore, must be cared for in an integrated and well-planned manner.”