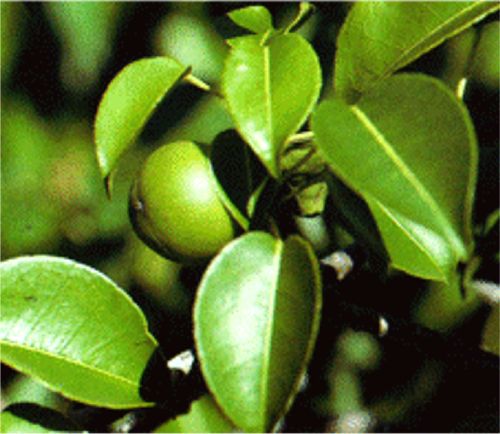 A newspaper in Cyprus has just posted  an article on the manchineel, a deadly Caribbean tree which is in the process of eradication because of fears of how it may harm tourists. Poor manchineel. It is a threat, but it is beautiful—and an important part of our heritage. You can read more here:

Habitat: A tree member of the Euphorbiaceae family growing up to 15m in coastal soils in central and southern America and the Caribbean. It is a very attractive plant boasting shiny, oval-shaped leaves with spikes of green flowers that transform into the sweet smelling, bright green fruits resembling crab apples. All parts of the tree are highly poisonous.

What does it do: Manchineel is one of the most dangerous trees known to man. It is even dangerous to shelter under during rainfall as the leaves exude a sap that is carried onto the unsuspecting loiterer and will cause extreme blistering and sometimes blindness if contact is made with the eyes. The plant has a caustic latex that contains the alkaloids hippomanin and mancinellin that are responsible for its toxicity. Most fatalities have occurred when the unwary have eaten the apple, which while sweet smelling and initially pleasant to taste, within ten minutes causes the mucous membrane to become inflamed, the trachea to close and in some cases massive haemorrhage sets in as the toxin reaches the stomach. The tree was used by the Caribs as an arrow poison and it is recorded that Spanish adventurer Ponce de Leon was wounded by such an arrow and died painfully two days later. There was also an unpleasant practice of tying prisoners to the trees and leaving them to slowly die. The invading conquistadors discovered that the natives were poisoning their water supplies by throwing the cut fruit into the wells; they even found it hazardous to burn the wood.

Those areas of the Caribbean that thrive on tourism have eliminated many of the trees and there is a statute in place to ensure that all surviving trees carry a written notice warning travellers of the danger of approaching them.

Regardless of the danger of using any extracts from Manchineel, a number of complaints are treated by folk herbalists in the region for such afflictions as elephantiasis, syphilis, cancerous ulcers, warts, worms and tetanus.

The article appeared at http://www.cyprus-mail.com/living/plant-week-manchineel/20100228

11 thoughts on “The deadly Manchineel”