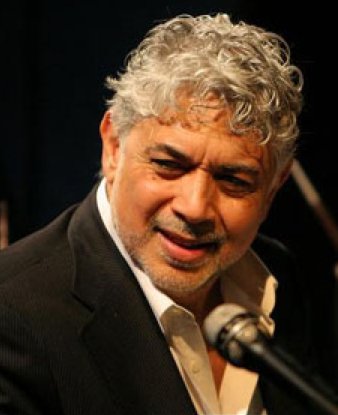 One of the fifty greatest jazz piano players of all time, renowned Jamaican jazz pianist and Jamaica’s acclaimed Commander of Distinction, Monty Alexander, is set to thrill New York fans.

The Kingston-born musician, fresh from a performance in his homeland at the Jamaica Jazz and Blues Festival, is set to perform at the popular Birdland Jazz Club at 315 West 44th Street, between 8th and 9th Avenues in New York City from March 2 to 6, 2010. Alexander, who has performed with the likes of Frank Sinatra, Tony Bennett, Ray Brown, Dizzy Gillespie, Sonny Rollins, Clark Terry, Quincy Jones, Ernest Ranglin, Nat King Cole, Natalie Cole, Barbara Hendricks, Bill Cosby, Bobby McFerrin, Sly Dunbar, Robbie Shakespeare and on the ‘Concrete Jungle, The Music of Bob Marley collection, ‘ will perform two shows per night, at 8:30 and 11 p.m., respectively.

In a career spanning five decades, Alexander, a largely self-taught musician, has built a reputation for exploring and bridging the worlds of American jazz, popular song and the music of his native Jamaica, finding in each a sincere spirit of musical expression. He has recorded over 60 albums to date. His 1976 Montreux (Switzerland) Jazz Festival performance with drummer Jeff Hamilton and bassist John Clayton has become one of the most celebrated live recordings in contemporary jazz. Alexander’s most recent albums on the Telarc label include trio sessions, such as Impressions in Blue, and the live concert recording Goin’ Yard.

In August 2000, the Jamaican government awarded Alexander the title of Commander in the Order of Distinction for outstanding services to Jamaica as a worldwide music ambassador. His current release on Chesky is Calypso Blues, a tribute to his hero Nat Cole.

Tickets for Monty Alexander’s Birdland Jazz Club show are $30 for side-seating and $40 for center seating. Get tickets online (http://www.birdlandjazz.com).

For the original report go to http://www.allaboutjazz.com/php/news.php?id=49775