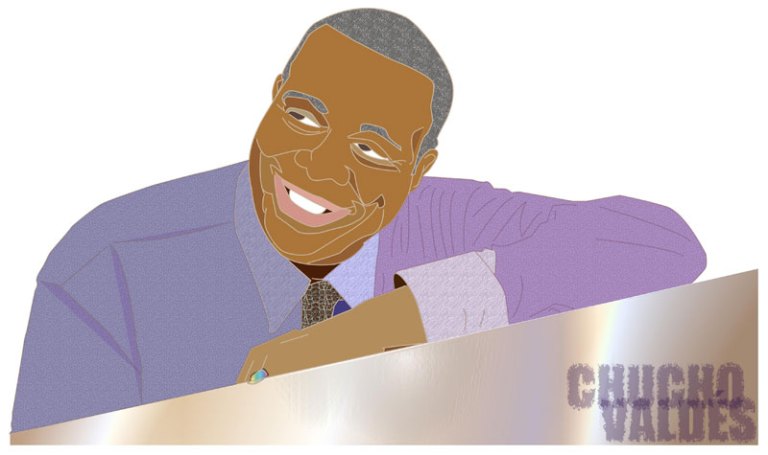 Cuban virtuoso jazz pianist Chucho Valdés will record a special song titled “Haiti volverá” (Haiti will Return) dedicated to the victims of the earthquake that devastated the capital of the Caribbean country on January 12. Chucho agreed to donate the rights to the song to the UN Food and Agriculture Organization (FAO) to help with the recovery effort.

Valdes, a multi-Grammy award winner, is an official Goodwill Ambassador of the FAO, reported IPS.