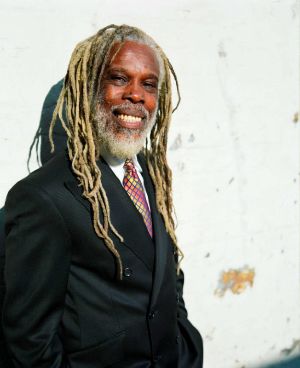 The Jamaica Jazz and Blues Festival, set for January 28-30, 2010, will also be fundraising for the Haitian cause. During those dates, the organizers will collect tinned foods, linens, towels, and other non-perishable items at the Greenfield Stadium for Jamaica’s relief efforts to help their neighbors through the Haitian Relief Programme. All donations will go to the Office of Disaster Preparedness Emergency Management and will be used for the survivors of Haiti’s devastating earthquake.

The Jamaica Jazz and Blues Festival is a three-day musical event that welcomes around 40,000 patrons each year. The festival showcases unforgettable jazz and blues on two stages, showcases artisans from all over the island, and offers Jamaican and international cuisine.

Photo of Billy Ocean from http://www.bbc.co.uk/berkshire/content/articles/2008/08/06/billy_ocean_interview_feature.shtml

Listen to Ocean singing “Suddenly” at

For Machel Montano’s 2010 “Bumper to Fender” listen to