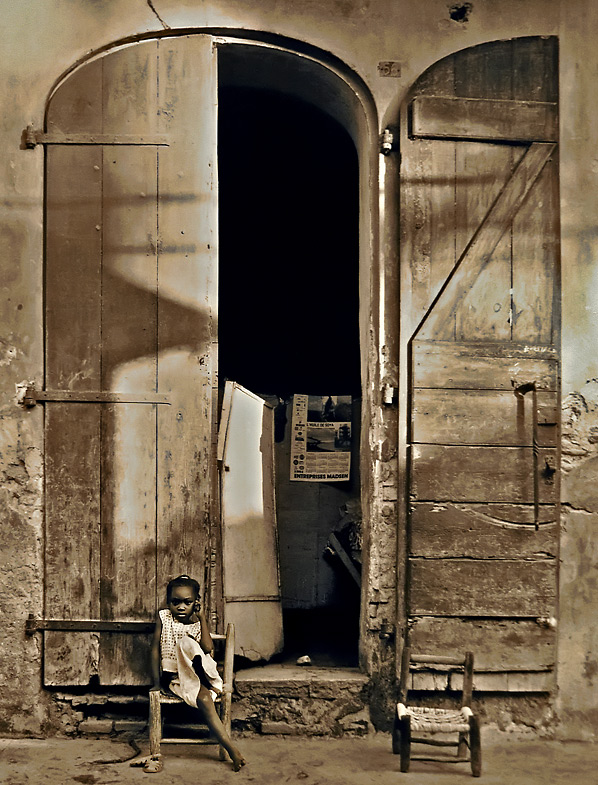 In the wake of the widespread destruction caused by the earthquake in Port-au-Prince last week, UNESCO’s World heritage Program is assessing the impact of the tragedy on Haiti’s architectural and cultural heritage. They have issued the folloing statement:

While saving lives and providing humanitarian relief remain the absolute priority of the international community in helping Haiti deal with the devastation of the earthquake, information is beginning to arrive about the state of the country’s heritage: the National History Park – Citadel, Sans Souci, Ramiers, situated in the north of the country, and about Jacmel, in the southeast.

The National History Park, an early 19th century complex, which includes the ruins of a royal palace and the largest fortress of the western hemisphere, appears to have been largely spared by the quake. But UNESCO is still waiting for detailed information about the impact of the quake on the property which was inscribed on UNESCO’s World Heritage List in 1982.

Reports of extensive damage are coming in from Jacmel, the colonial city the Haitian authorities placed on their “tentative list” in 2004 with a view to proposing its inscription on UNESCO’s World Heritage List. Many of the buildings of the French colonial town, founded in the late 17th century are reported to have collapsed.

The World Heritage Centre will be helping Haiti assess the extent of the damage and determine how to go about saving its heritage as soon as possible.

The statement can be found at http://whc.unesco.org/en/news/579