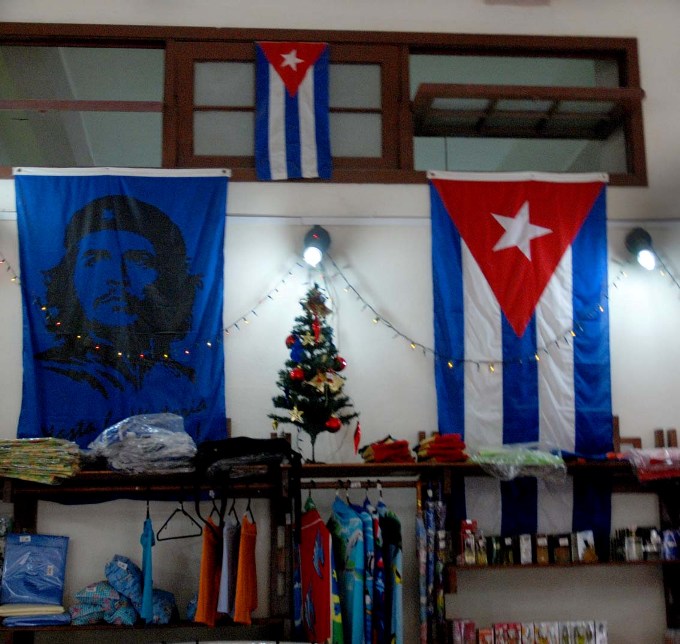 The HavanaTimes.org is featuring a photo show with end-of-the-year photographs os Havana by photographer Caridad. While the holiday season is refreshingly far less commercial than in other countries, the site explains, there are some trimmings and people greet each other with a “Felicidades” which serves as a catch all for Merry Christmas and Happy New Year.

In Cuba, the New Year also has a political connotation, as January 1st brings another anniversary of the 1959 Cuban Revolution.  The government usually issues a statement to usher in the New Year, although the main anniversary celebration takes place each July 26th, commemorating the 1953 assault on two eastern Cuban garrisons, the landmark date that sparked the victory that came five and a half years later. 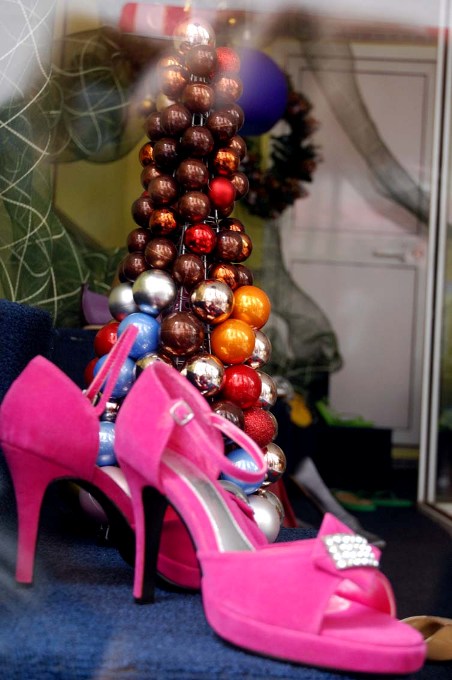