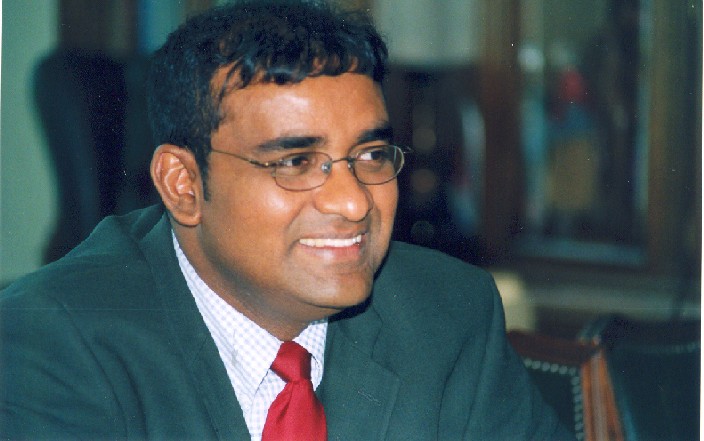 President Bharrat Jagdeo of Guyana has been nominated for the 2010 Nobel Peace Prize for his efforts on behalf of climate change. Guyana’s Stabroek News reports that President Jagdeo was nominated by author and professor David Dabydeen, who is currently Director of the Centre for Caribbean Studies at the University of Warwick.  President Jagdeo has spearheaded a campaign to fight climate change which has as its centerpiece compensation from developed nation for the preservation of Guyana’s forests. He recently secured a pledge from Norway of US$250M for such a purpose in advance of the Copenhagen Summit on climate change, which is expected to see a major push for financial assistance for developing countries with forests. He has also campaigned extensively overseas on behalf of climate change as evidenced by the Low Carbon Development Strategy which his government presented recently.

For more go to http://www.stabroeknews.com/2009/stories/12/02/jagdeo-nominated-for-nobel/