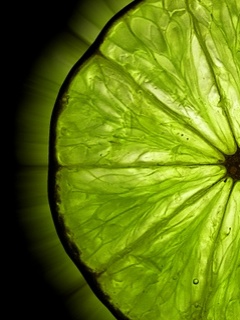 It was announced today that the Dominica Folk Singers will be the recipients of LIME’s  Creole Lifetime Award in the field of Traditional Music Preservation and Promotion. LIME Dominica’s recognition of the group comes as Dominica celebrates 31 years of independence. The group, established in 1981 by Jennifer White and Mamah Joseph, both former members of the outstanding Siffleur Montagne Chorale, has as its raison d’etre – the preservation and promotion of Dominican traditional music and the appreciation of Caribbean folk culture through the medium of music. Their activities include performances at official government functions, public shows and private events. The choir, over the years, has given humanitarian presentations at the Dominica Infirmary and the Princess Margaret Hospital. The Dominica Folk Singers has documented a collection of folk classics on an album entitled “Pour Dominique” – it is a collection that was highly acclaimed during the 2008 Reunion celebrations.
For more go to http://www.dominicanewsonline.com/all_news/culture/7992.html