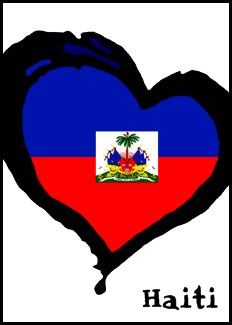 There have been many events going on in Haiti to celebrate La Quinzaine de la Créolophonie, two weeks of cultural activities around the theme “Lang nou ak nou, Kreyòl pou Kreyòl,” activities that highlight Creole. Conferences, an art exhibition, and an haute couture show are being held at the State University of Haiti in Port-au-Prince. The State University of Haiti Press is also displaying recently published titles.

Artists, university students, and students from the fashion schools in the country have enjoyed the past few days of cultural events commemorating Creole as a language for all. The activities will continue until Wednesday, October 28, 2009, International Creole Day [Journée internationale du Créole].