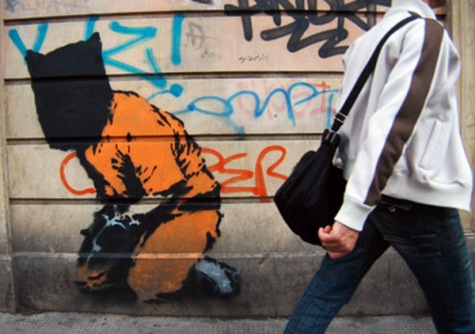 A Caribbean native has the dubious distinction of having been promoted to brigadier general in the U.S. Army on Friday and named deputy commander of the U.S. joint military task force that runs the prison for terrorism suspects at Guantanamo Bay. Army Brig. Gen. Timothy L. Lake took his oath in the U.S. Virgin Islands, where he grew up, hoping that he would serve as an example to local children. Lake’s high school classmate, Judge Curtis Gomez, administered the oath.

Lake was born in the British Caribbean territory of Anguilla and graduated from North Carolina A&T State University. He served as battalion motor officer during Operation Desert Storm and returned to the U.S. Virgin Islands to serve as commander of the National Guard. Lake will serve one year at the U.S. Navy base at Guantanamo. Two hundred and twenty-five inmates are being held at the prison.

The appointment comes as senior officials in the Obama administration have announced that the U.S. military prison at Guantanamo Bay is unlikely to close by the deadline of January 2010.

During a signing ceremony at the White House on January 22, Obama reaffirmed his inauguration pledge that the United States does not have “to continue with a false choice between our safety and our ideals.” The president said he was issuing the order to close the prison camp in order to “restore the standards of due process and the core constitutional values that have made this country great even in the midst of war, even in dealing with terrorism.” The senior administration officials insisted the White House is making progress in finding third-party countries to accept the remaining detainees.