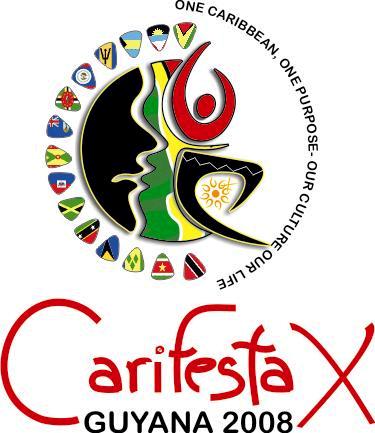 Following up on a commitment made by Guyanese President Bharrat Jagdeo during CARIFESTA X last August, the Caribbean Publishing House has been launched in Guyana with an annual allocation of US$100,000. The project emerged during discussions between the president and a group of writers that included Derek Walcott and Earl Lovelace. The conversation focused on “how a Caribbean publishing house would be another institution that would further unite the region.” The editor of the press will be Professor David Dabydeen and the editorial board includes writers Derek Walcott, Pauline Melville, and Earl Lovelace.

Dabydeen, in an interview with the Government Information Agency (GINA), discussed how the region’s writers dependence on British publishing houses perpetuates colonial power dynamics. “The Caribbean publishing house is meant to address these issues …if we are to be truly independent we can establish a publishing house …that could be something of excellence,” Professor Dabydeen said.

Minister of Culture Youth and Sport Dr. Frank Anthony also shared his comments about the publishing house. “We see this as building another institution that cuts across the whole region that would help to unite the region in more ways than one…we have shared a lot of history, traditions and legacies but sometimes we tend to forget it. By publishing things about it we would see that we have more similarities than differences and we should use this as a foundation to build upon,” he said.

The initial focus of the press would be a series of Guyana classics series.

Note: The press release announced the Caribbean Publishing House  as “the first publishing house in the Caribbean” perhaps intending to indicate the Anglophone Caribbean, as there are a number of presses in a number of Caribbean islands (Cuba, Puerto Rico, Haiti, the Dominican Republic, and Martinique), some of them dating back to the 19th century. There are also some presses based on the Anglophone Caribbean, among them Ian Randle, Papillote Press, and the University of the West Indies.