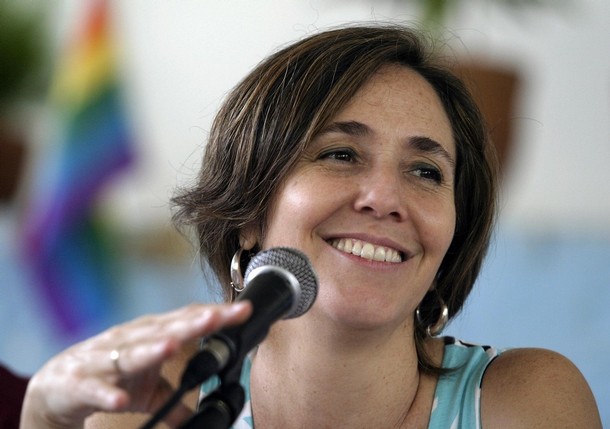 In comments aired on state television in Cuba, Mariela Castro Espín, director of the National Sex Education Center (CENESEX), said that Cuba is reinstating sex-change operations that had previously been banned on the island. According to Castro Espín, the Health Ministry authorized the resumption of operations last year, but it is not clear when the surgeries are due to begin. CENESEX, as part of its charge, prepares transsexuals for sex-change operations and has identified 19 persons it deems ready to undergo the procedure. In her comments, Castro Espín also spoke of her support for efforts to allow lesbians to be artificially inseminated, a procedure currently prohibited in Cuba.

The first successful sex-change operation was performed on the island in 1988, but subsequent procedures were prohibited, Mariela Castro told an international congress on assisted reproduction meeting in Havana. The government would bear the cost of the operations because Cuba has a universal health care system.

Mariela Castro Espín is the daughter of President Raúl Castro and the late Vilma Espín, leader of the Federation of Cuban Women (FMC).