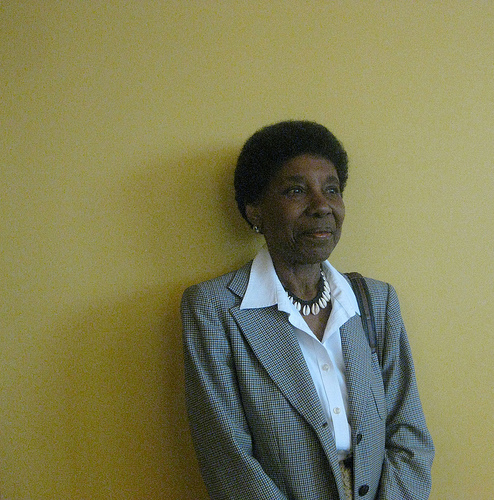 Barbados-born novelist Paule Marshall, a former MacArthur Fellow, has been awarded the Anisfield-Wolf Lifetime Achievement Award. The awards are given to honor works dealing with racism and diversity. Marshall is the author of Brown Girl, Brownstones (1959), The Chosen Place, The Timeless People (1969), Praisesong for the Widow (1983), and most recently, Triangular Road (2009).

Past winners of the prestigious awards, now in their 74th year, include Alex Haley, Zora Neale Hurston, Alan Paton, Henry Louis Gates, and Toni Morrison.  This year’s winners include, in addition to Marshall, poet Nam Le, for her recent collection of poetry, The Boat, which also received the Pushcart and Dylan Thomas prizes; Annette Gordon-Reed for her historical work The Hemingses of Monticello, which just this week was awarded a 2009 Pulitzer Prize; and Louise Erdrich for her novel The Plague of Doves.

The award ceremony will be held in Cleveland in September.